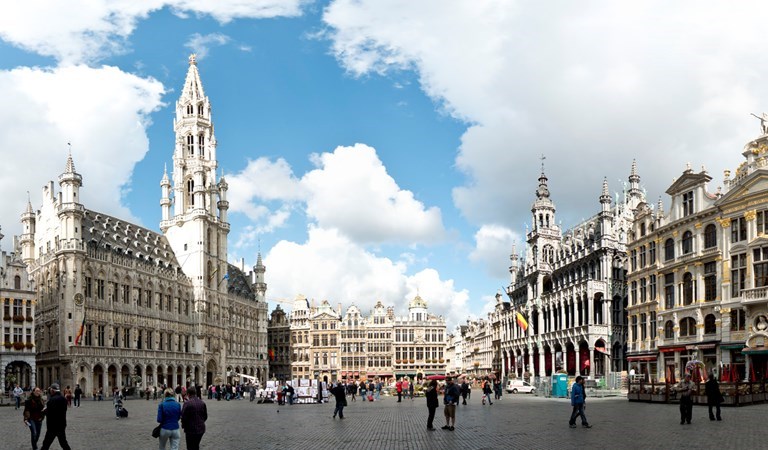 Private Tour: The Battle of the Bulge in The Ardennes & Luxembourg City 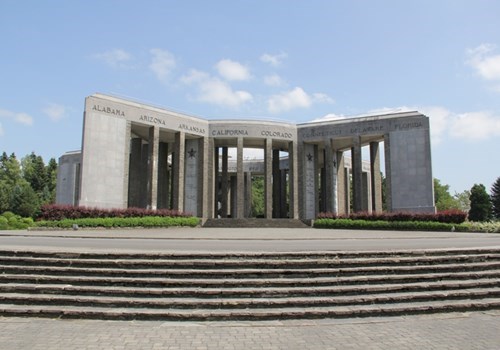 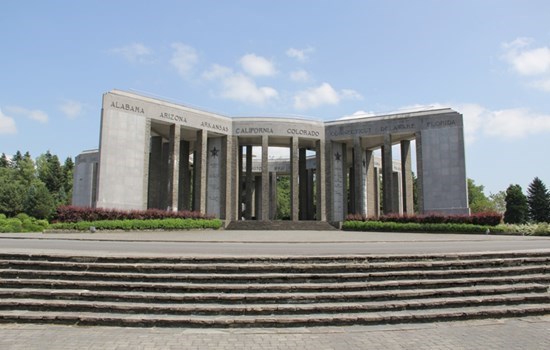 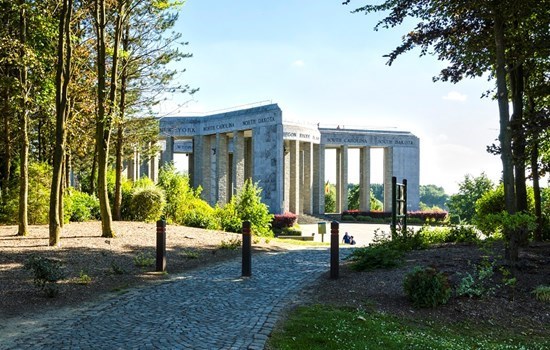 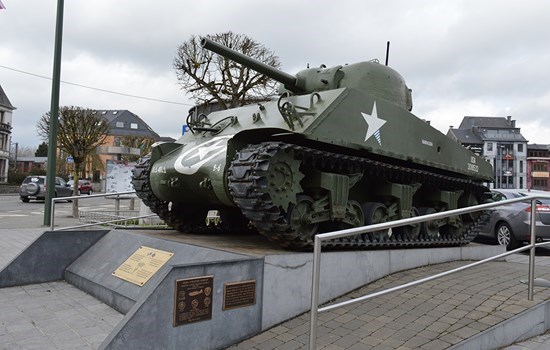 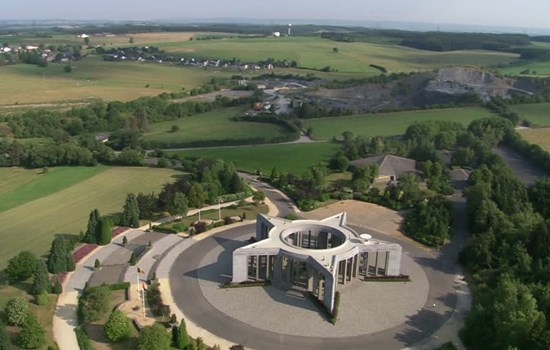 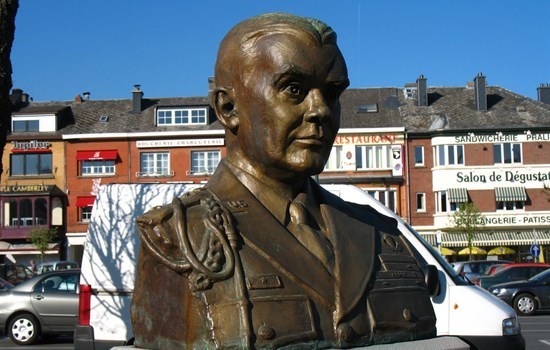 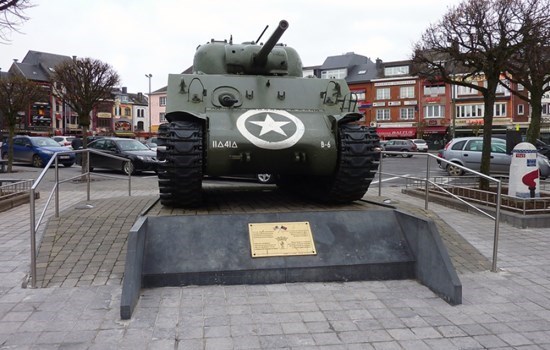 Traveling  to the battlefields your guide gives an overview of the Canadian, American, Russian and British offensives that lead to the battle.  In Bastogne we stop at the statue of General McAuliffe alongside a Sherman Battle Tank. The small town was at the heart of the battle of the Bulge.  Then we call at the famous Mardasson Memorial honoring the heroism of all allied soldiers that  participated in the battles. The monument is an enormous five-pointed US star. The Bastogne War Museum is the highlight of the day.  After lunch we visit one of the sober and subdued German cemeteries and we show you the fox holes dug by the 101 airborne division close to the village of Foy. We drive across the Luxembourg border to Hamm where we visit the moving American cemetery and the tomb of General Patton. We wind up with a leisurely stroll through the old city of Luxemburg. You see  the cathedral and the Palace of the Grand Duke. In the lower part of the city we show you the casemates, the abbey of Neumünster, the city walls and the picturesque views along the river Alzette.